Veterans of the American Civil War

Veterans of the American Civil War established a slew of distinct veterans' organizations after the war. The men of a particular town or county made up some, while the survivors of specific armies, corps, regiments, or even companies constituted others, while some were made up of distinct groups like prisoners of war or members of the signal corps. However, only two organizations held sway. 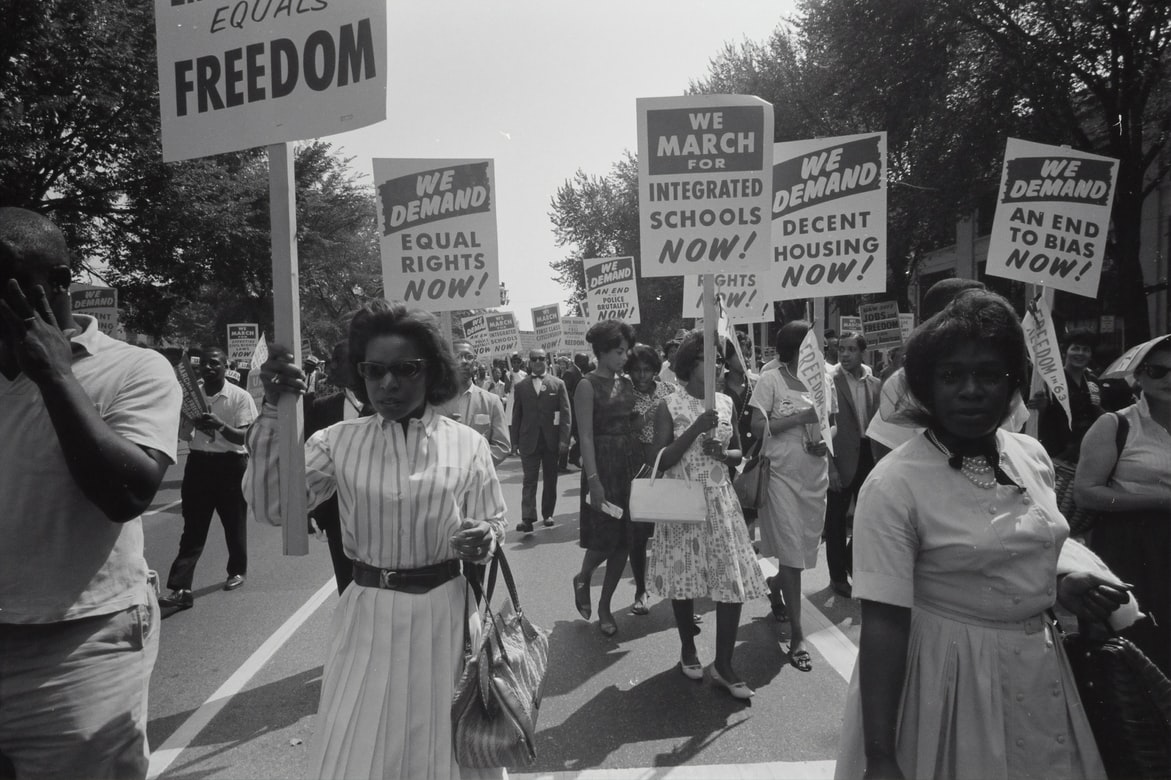 Local "posts" of the GAR and UCV were named after great general or local heroes and were organized at national, state, and local levels. To aid the GAR and UCV, a variety of "soldiers' newspapers" were printed. The American Tribune, National Tribune, and Ohio Soldier all published war memoirs, reunion reports, and pension information for GAR members, while the Confederate Veteran served as the UCV's official publication for forty years. 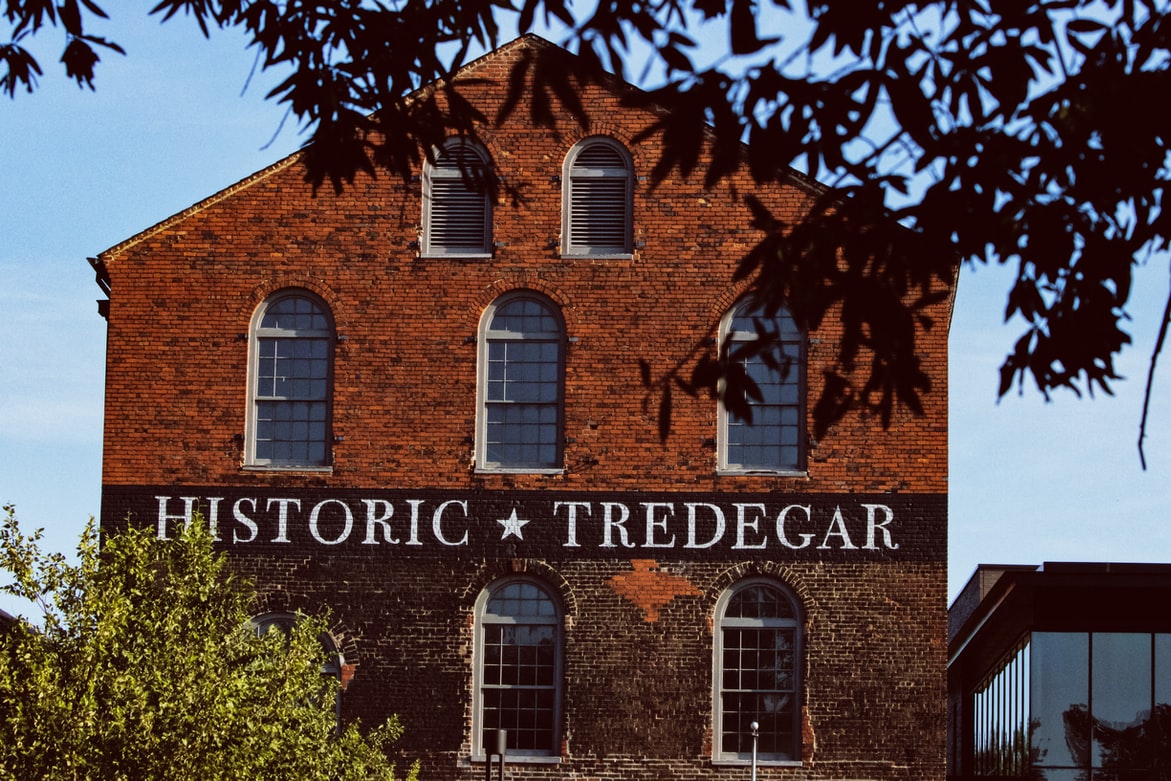 Fraternity, Charity and Loyalty were the GAR's three core values, and their motto was a perfect representation of them (priorities that were shared, in fact, by the UCV). During their monthly get-togethers and annual "encampments," which were open to family and friends, they would tell war stories, eat "soldiers' meals" of dried beans, hardtack, and coffee, and recreate military style camps and fights to fulfill the "Fraternity" part of the slogan.

Rare images depict the experiences of African-American troops in the American Civil War. 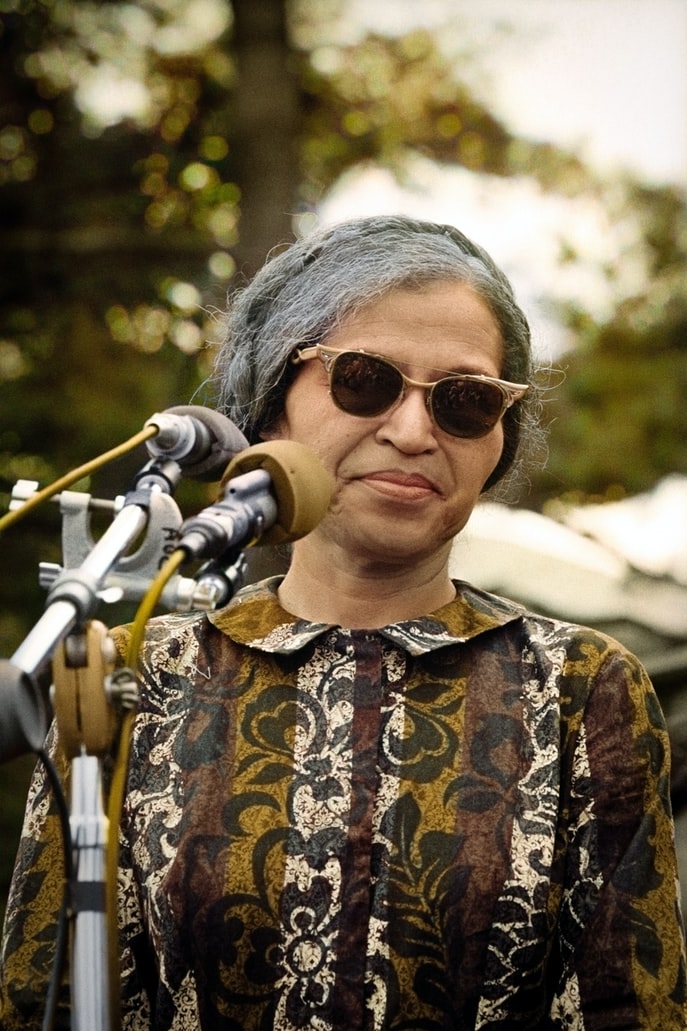 Veterans of the Confederacy

Veterans of the Confederacy and their fellow South Carolinians paid tribute to the valor and selflessness of the former Confederates.

In most areas, Confederate Memorial Day was observed on April 26, while it was observed later in the summer in several states. It had the same mixture of melancholy and joyous elements as its northern counterpart. About 180,000 African-American troops fought for the North to eradicate slavery, she would learn later. Free African American soldiers made up a tenth of the Union army by the end. A video interview with Willis shows him saying that during the Civil War, black troops weren't just defending their own liberation, they were also defending the liberation of their families and fellow African-Americans. "They believed in the importance of fighting for the cause." 40,000 Black Union soldiers had been killed by the end of the war in 1865, with sickness or disease killing three-quarters of them. There aren't many surviving accounts, but Willis' study turned up heartwarming tales of :

"The Black Civil War Soldier: A Visual History of Conflict and Citizenship," her newly published book, illuminated these forgotten soldiers and their families through a vast archive of rarely-seen pictures from the Civil War.